14 July 2011 | By Jamie Davey
Microsoft didn't release Halo Wars for the PC, but the closest thing to it could be a mod called HaloRTS created with the C&C 3: Tiberium Wars engine.

The team have released a few screenshots that show some of the UNSC Forces that will be available in the mod. You can see these new shots below: 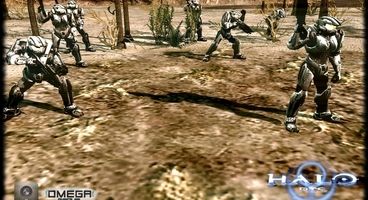 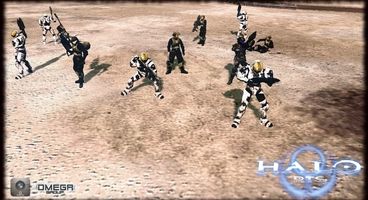 A beta test is planned for August, but you can find out more about the mod here. 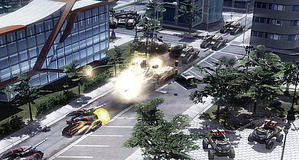