14 September 2011 | By Jonah A. Falcon
Sony announced during its opening press conference at the Tokyo Game Show that the PlayStation 3 console has sold 51.8 million units worldwide since its inception in November 2006. 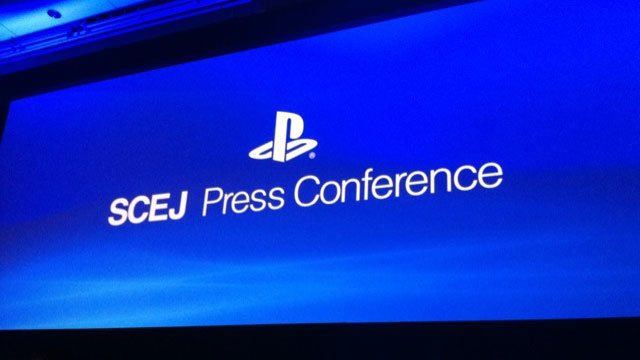 This would put the PS3 third in lifetime sales for a major non-handheld console, behind the Wii (87.9M units since inception) and the Xbox 360 (55.7M).