New Relic RTS will be announced in August

15 February 2011 | By Jamie Davey
Danny Bilson, THQ's Core Games VP, has revealed via Twitter that a new RTS game from Relic Entertainment will be announced in August. 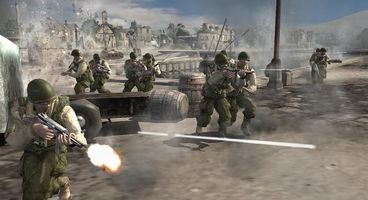 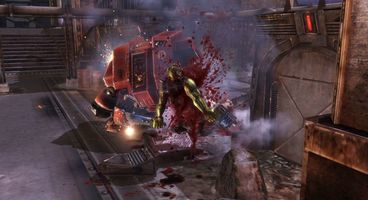 "The big announce for the next Relic RTS should come in August…that’s the plan." said Bilson on his Twitter account.