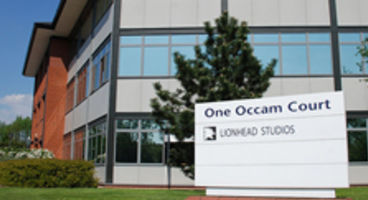 It was during an interview that Molyneux - creator of classic franchises like Populous, Theme Park, Dungeon Keeper and Black & White - revealed he and Lionhead have something cooking at the studio. It's possible a tease or even a debut could highlight E3.

Perhaps he's dusted off a past glory like Black & White to go with Kinect?