If you're looking to venture forth into Black and White 2 then be sure to pickup this expansion along with it. 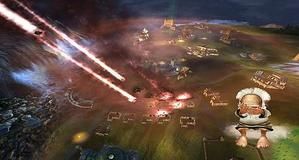