The Settlers 7: Paths to a Kingdom 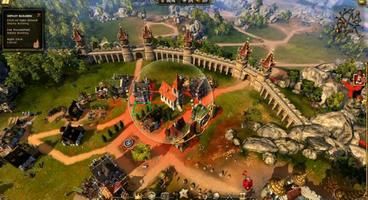 The major addition the DLC will bring is a new co-op mode. Not to worry - the co-op mode will be released free via an upcoming patch to allow all players and all maps to enjoy it. This new gameplay mode will allow players to share things like technology, trade posts and victory points with his or her team partner along with sending resources and goods to each other.

The DLC will also include a new two player map (Forest Realm) along with two more maps, Tower Island and Throne of the Kings that have been made especially for the game's new co-op mode. 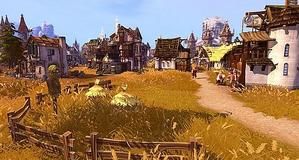