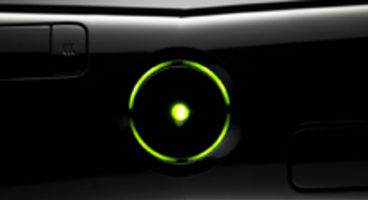 Those scamps over at Microsoft Game Studios plan on wooing the "hardcore" Xbox 360 gamer with their E3 reveals for Kinect this year, according to a source.

Two new titles will come from a studio already a Kinect fan. In other MGS news Forza Motorsport and 'open-world' are mentioned together once again.

Already there's reports of Rare working on Kinect Sports 2 for this holiday and another Kinect project which has no relation to established Rare IP. Microsoft have said they want to triple Kinect title output this year following April's NPD data.

10 non-Kinect videogames will also be coming from the Microsoft camp for Xbox 360 (and maybe PC) at E3 this year. E3 2011 takes place June 7th to the 9th at the Los Angeles Convention Center.

Microsoft holds a press conference June 6th at the University of Southern California’s Galen Theatre at 9.00am PST, which is 5.00pm BST for us Brits.