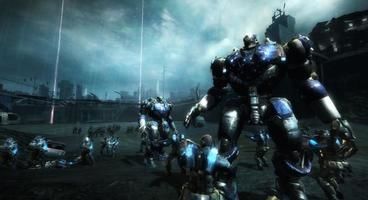 "The people who made Stormrise aren't the people who populate, at least the leadership, that studio. There's a new set of standards in place, they're doing a very different game."

"We'll be making an announcement within the next few weeks about what they're working on next."

You can read the rest of the interview here.