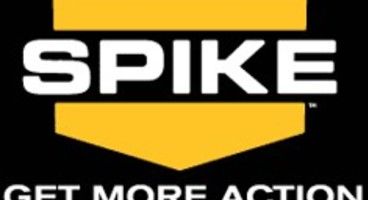 Spike TV will be airing both Microsoft's E3 2011 press conference as well as a television special Xbox 360: The Future Revealed, both of which will be aired live and commercial free on Monday, June 6 at 12:30 EST/9:30 AM PST.

"Spike continues to be the leading partner for the video game industry year-round, and our ongoing relationship with Xbox at E3 is a key part of that success," said Kevin Kay, president, Spike TV.

MTV Networks and Microsoft will also the program available across a record number of digital platforms and screens. GameTrailers.com will provide a live, high-definition video stream on the Internet, while the briefing will air live in Times Square in New York. Live streaming on Facebook, mobile platforms, MTV.com, Spike.com and Xbox.com/E3 will also be available, as well as Xbox 360 owners being able to watch the briefing in HD on Xbox Live.

Xbox 360: The Future Revealed will be hosted by GTTV's Geoff Keighley, and will air live from the USC's Galen Center in Los Angeles. Among the games to be shown off during the conference include Gears of War 3 and Forza Motorsport 4, and will also reveal the latest in innovation for Kinect. There will also be some new game announcements that Microsoft has yet to reveal.