EA: We drained our IPs 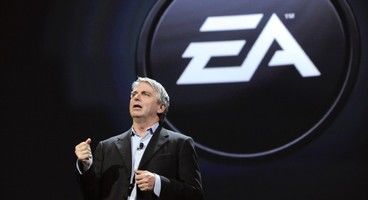 Electronic Arts is admitting that they milked some of their best intellectual properties to death.

At the Goldman Sachs Technology and Internet Conference in San Francisco, EA CEO John Riccitiello stated that before the current console generation, Electronic Arts had eight core IPs – now, they only have three, "If you go back seven years, we were the leader. And we dropped the ball. Our IP deteriorated, our costs went up, and we didn’t really have an answer for the rise of digital… Need for Speed ended up flat on its back.That annual sequel thing got to us. That was a very tough business run. We just didn’t have the portfolio."

Riccitiello now feels with the BioWare acquisition, they’ve rebounded with IPs like Mass Effect, in conjunction with titles like FIFA.

“We have the strongest intellectual property portfolio by far in the games industry today .The core market for high definition gaming is a huge and fast-growing one. It’s a great business, it’s growing, and it’s where IP is created that spreads out onto other platforms.”

Activision might argue that, with Blizzard (World of Warcraft, Diablo III, Starcraft II) in their stable. It’ll be interesting to see how EA deals with the Need for Speed IP, recently rebooting with Hot Pursuit. 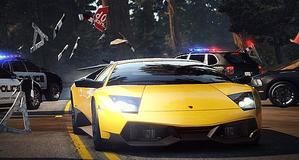