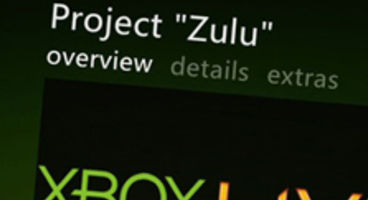 Images of 'Project Zulu' have appeared on the web sourced from the development version of Xbox Live Marketplace. It says "BioWare presents" the project.

It's a "fantasy role playing action adventure in space!" There are DLC test packs listed as well. The description says there's no multiplayer or co-op in 'Zulu'.

While it certainly could be something it could just as easily be a product listing test by the veteran RPG developer. "BioWare presents an adventure beyond your wildest imaginings - fantasy role playing action adventure in space!" reads the Partnernet blurb.

The DLC test packs are "Episode One: Too Many Cooks: Spoil the Broth" and Episode 2: "Another fun adventure to download and play," reports website VGN365. It's certainly an oddball sounding project from BioWare but then again it might just be them testing. 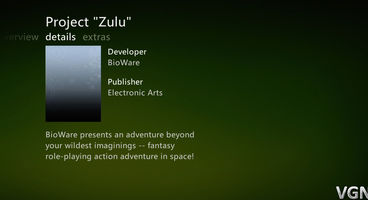 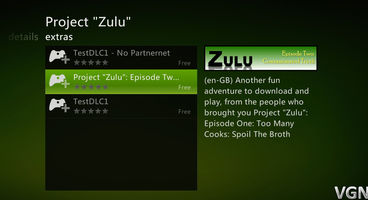