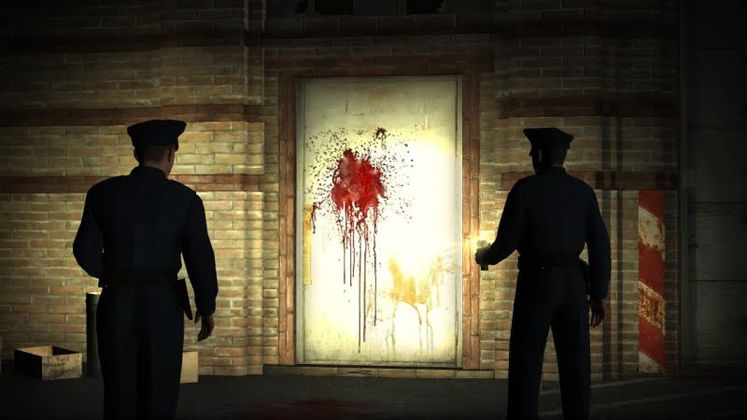 Some of the fixes include:

* Implemented a handful of physics changes to prevent floating, falling and traveling outside the map

The patch is ready for both the PlayStation 3 and Xbox 360 versions.