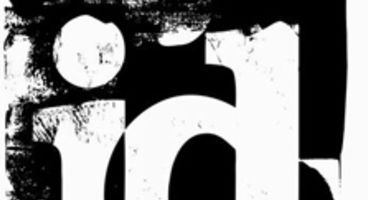 The development of Doom 4 is "going great" with the game shaping up to be "awesome," says id design director Matt Hooper. It's not a D3 sequel or reboot.

Extremely little is known about the next instalment to Doom. There's no overspill between Doom and Rage teams though, the studio "keep them separate".

It will definitely be "distinct" from id Software's other shooters including the id Tech 5-based Rage, which is both a shooter and a racer. "It's going great. It's awesome," boasted Matt Hooper. Bethesda Softworks now own id Software.

"We have so many talented people, and as a company we've grown so much. But we've been able to keep them separate," he added, referring to the Doom 4 and Rage teams.

"With Rage we're concentrating on making our game as good as it can be. Those guys support us in whatever way they can. And we'll do the same for them." Last year's QuakeCon was missing Doom 4 as the team weren't ready to debut a demo.

"Doom 3 was sort of a reboot. It's a little bit different than those, and if I told you why, I would get my ass kicked when I got back. So I'll just have to leave it at that," said id CEO Todd Hollenshead said back in 2009.

"They're going in their own direction," Hooper added about the Doom 4 team. "They're doing something Doom fans will be happy with. I try to support them as much as possible. It's a good thing. We're separated enough to be able to go our own ways, but still connected where we can help facilitate both those directions."

"It's worked out really nicely where we have enough connection to take advantage of things like technology and talent, but enough separation to be able to go in a unique direction," he continued. Are you chomping at the bit for more Doom in your gaming life?