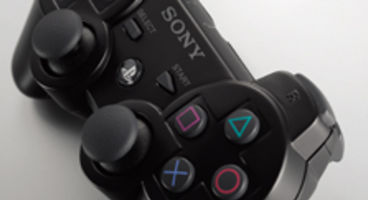 In a joint statement the two companies Sony and Rockstar Games have said that "neither LA Noire or firmware update 3.61" are causing overheated PS3s.

It has affected a "very small number" according to technical support that has been requested. They're both "working hard to find solutions" to any trouble.

Initially it was thought firmware 3.61 was causing the overheats as PS3 gamers enjoyed L.A. Noire before being hit with freezes. Then blame shifted to the game itself overworking older consoles. Rockstar pulled their own customer support team's statements about the firmware. Now Sony and Rockstar feel something else is causing it.

"We have received a very small number of customer support questions about PS3s overheating or shutting down while playing LA Noire," said both companies.

"At this time, Rockstar Games and Sony can confirm that neither LA Noire or firmware update 3.61 are causing the PS3 hardware to overheat."

"We are both committed to working hard to find solutions to this and any issues that may arise," they added. Problems have also been reported for the Xbox 360 version of the game but they're mostly to do with performance niggles - installing the discs helps.

Have you being having trouble with L.A. Noire on Xbox 360 or PS3?