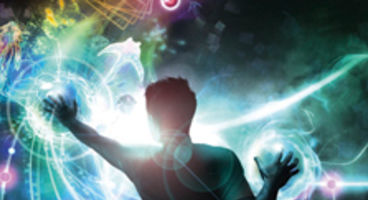 Dance-based fitness is back on top of the UK all format chart with Zumba Fitness, while Legend of Zelda: Ocarina of Time 3D comes 2nd for Nintendo 3DS.

L.A. Noire nudges down to 4th place followed by Brink at 5th. Square Enix's Dungeon Siege III manages to make it into the top 10 coming 9th, but Ubisoft's Child of Eden doesn't land much of a dent its opening week in the British Isles as it scrapes by 25th.

See the UK all format chart top 20 for the week ending June 18th. 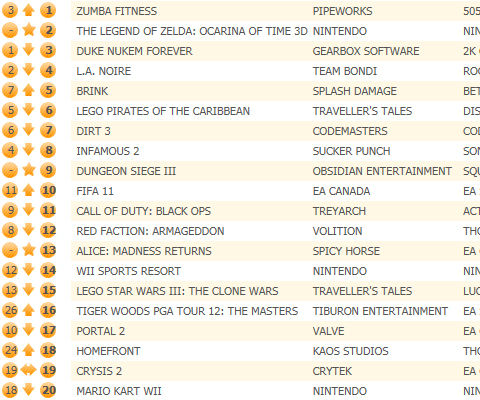