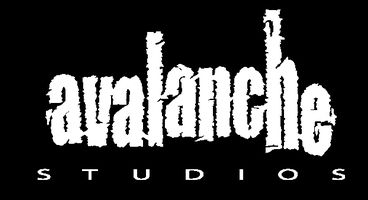 Developer Avalanche, best known for the Just Cause series, has announced that it is opening a new development outpost in New York City, and that it'll be working on a game aimed at the next gen of consoles from Microsoft and Sony, which they feel will be released in 2014.

Avalanche boss David Grijns explained, "We obviously talk to everybody, and everybody talks to us. We have some intelligence to go on that, by early 2014, we're pretty sure there'll be at least one next-generation console on the market.

"When we say 'next-gen' in the press release, it's really a reference to what we think the market will look like then.

"Anyone who says they know what the market is going to look like three years from now is just blowing smoke. Whatever happens, we feel very confident that we'll be ready for it."

Grijns also stated that the next big leap in tech won't be graphics, but game design. "I don't think the industry needs better-looking games: I think it needs better games. If there is a way to push the bar in a few years then that's fine, but the looks of games these days are so good that they don't need to look better.

"What is more interesting is the ways that developers and publishers can find new ways of designing games - and more interesting gameplay and distribution models - rather than better-looking games."

Sony is claiming that the PlayStation 4 is currently on the backburner, while recent rumors have the Xbox 720 coming out in 2013.