21 June 2011 | By Jonah A. Falcon
Battlefield 3 senior gameplay designer Alan Kertz was asked if the game will include any animations for entering and exiting vehicles in multiplayer. Kertz's answer: no. 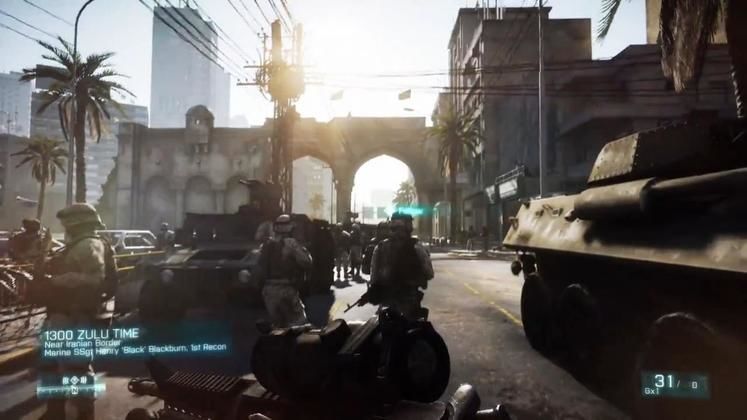 According to Kertz, those animations are unnecessary and interrupt the flow of multiplayer, His tweeted response: “No plans. We want to keep the pace of MP like traditional BF. Anims slow it down.”

On that note, there's still no confirmation on what specific vehicles will be included in the game, though you can bet there will be both ground and air vehicles - a crucial element to the Battlefield series.