23 December 2011 | By Jonah A. Falcon
Fans of the S.T.A.L.K.E.R. series were disheartened to learn that GSC Game World was shut down, with S.T.A.L.K.E.R. 2 being cancelled in the process. 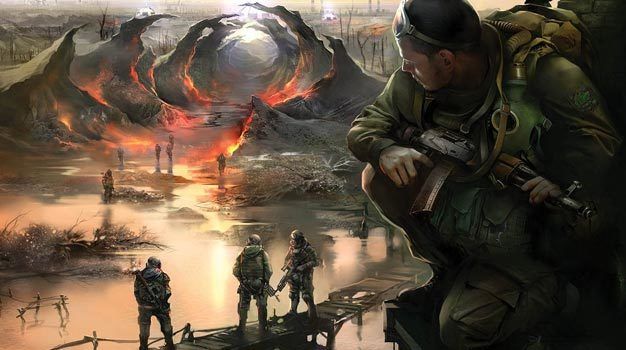 Those fans may have gotten a Christmas present from the Ukrainian developer, as the company tweeted, "Dear Stalkers: We will not be releasing any official news until around mid January. However there is cause for hope! Good hunting!"

One of the strongest rumors regarding the shutdown was that it was in response to an attempt by the Ukrainian government to take the developer over. Could this mean that studio head Sergei Grigorovich found a way to escape being acquired? Stay tuned.