Stalker 2: Heart of Chornobyl Release Date - Here's When It Launches 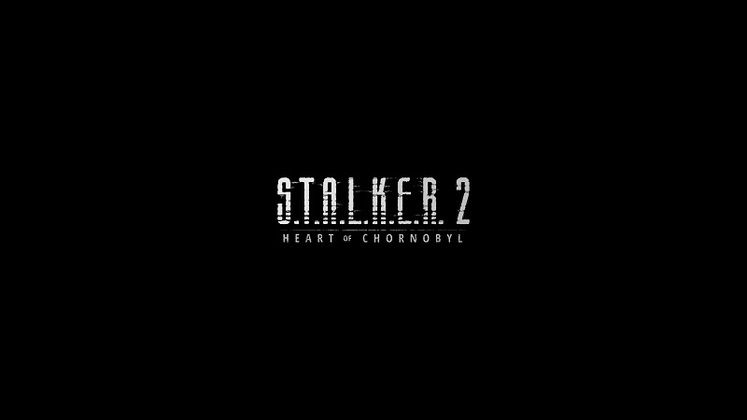 The bumpy road to Stalker 2: Heart of Chornobyl's release date might have led some fans to expect the game will never actually see the light of day. But with developer GSC Game World reforming six years ago and gameplay showcased during E3 2021, we're drawing close to yet another journey through the Zone.

Developed using Unreal Engine 5, Stalker 2: Heart of Chornobyl promises a world that's "changed dramatically" since we last saw it, although faction warfare, anomalies that force you to tread carefully, and a certain tentacle-faced monstrosity will likely attach some familiarity to our journey through it. Here's what we know about the game's release date. 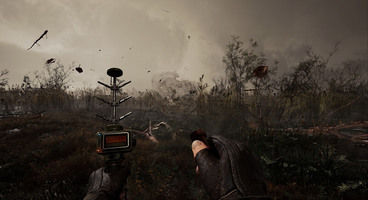 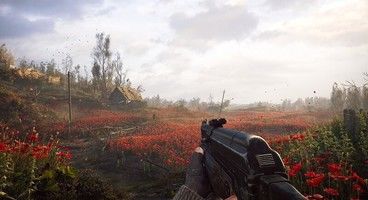 Originally announced back in 2018, Stalker 2: Heart of Chornobyl went for years without an actual release date. It was only in 2021, when we actually saw it in action, that we found out it was planned to come out on April 28, 2022.

That, however, changed in January 2022, when the developer announced a delay that pushes the title's launch to early December.

"We have made a decision to postpone the release of Stalker 2: Heart of Chernobyl to December 8th, 2022," reads a statement posted on the game's official Twitter account. "These additional seven months of development are needed to fulfill our vision and achieve the desired state of the game."

In June 2022, developer GSC Game World announced that the game was delayed until 2023 (December, according to its Steam page), following Russia's invasion of Ukraine. Earlier in March, it changed the game's name to use the Ukrainian spelling of Chernobyl.

Stalker 2: Heart of Chornobyl is described as "the biggest project in the history of GSC," and the additional months will allow the studio to thoroughly test and polish the game. As we enter 2023, the title's system requirements have been unveiled.

More details about the game will be shared in the lead-up to release, which should at least make the longer wait a bit more bearable. If you've yet to do so, you may want to follow and wishlist on Steam.