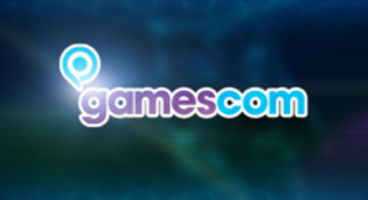 Blizzard has announced what their plans for Gamescom are this August, mentioning some eSports StarCraft II, live World of Warcraft guild raids and costumes.

However what wasn't said or even winked at slyly was Diablo III, you know, the sequel to that little title way back when which consumed the very souls of gamers.

"Blizzard Entertainment is delighted to confirm our presence at gamescom 2011 where you’ll be treated to a wide range of activities and entertainment," said the Battle.net blog.

"Watch StarCraft II eSports showmatches, witness the precision of top guilds in live World of Warcraft raids, catch up on the latest company news and partake in our famous dance and costume competitions – polish those routines and get stitching now!"

Gamescom takes place in Cologne, Germany between August 17th and the 21st. It's open to the public (that's you!) from the 18th until the 21st. The Blizzard Entertainment booth will be in Halle 6 (B21 & B1). Are you hoping Diablo III sneaks a visit?