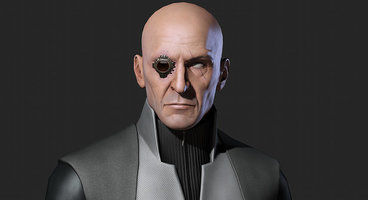 $70 monocle.
The microtransaction controversy at EVE Online has caused an exodus of subscribers, which could cost the Iceland-based developer CCP Games $1M in lost revenue. A list of customers who are cancelling their accounts has been published in a Google doc, which is being updated as more users end their subscriptions in protest.

According to Develop, at the time of going to press, some 5,257 accounts were scheduled for cancellation. With an annual subscription at $131 USD, the hit to CCP's wallet will be significant.

The entire fiasco started when leaked documents showed that CCP management was going to charge subscribers for in-game items. The major points of contention among gamers were that they were already paying relatively high subscription fees, unskilled players could buy advantages, CCP had already started charging inordinate fees for non-essential items such as $40 T-shirts and $70 monocles, and the leaked documents themselves seemed to callously dismiss the gamers' concerns.

Players had already started protests over the past weekend, with sit-outs and protests, as CCP Games has still declined to assure game-affecting items will not be sold.

This week, the player-run Council of Stellar Management will hold an emergency meeting to debate further player actions.