30 November 2011 | By Jonah A. Falcon
The nation of Iran has banned Battlefield 3, chiefly due to the fact that players kill Iranian soldiers in the game. A number of shop owners anticipated this and didn't stock the game, expecting a ban. 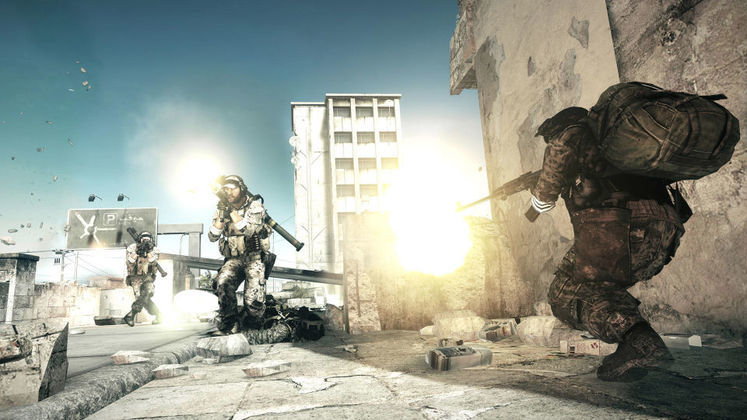 Gamers in Iran don't care, however, and are petitioning that the ban be lifted, which the police have been enforcing.

It must be noted that Iran never banned a videogame before, so this isn't something the country does often. Fortunately for some in the region, Call of Duty: Modern Warfare 3 doesn't feature Iranians, just nondescript Arab soldiers, so there's no ban on that game.