31 October 2011 | By Jonah A. Falcon
PC Gamer is claiming that the MechWarrior reboot will be a PC exclusive, teasing a story in an upcoming issue. 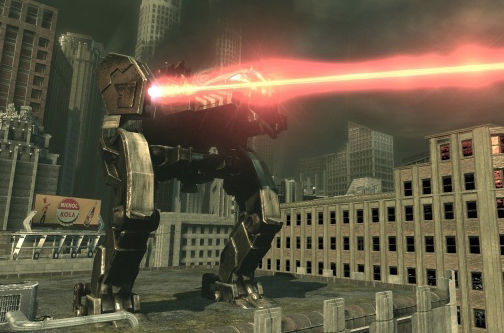 According to the magazine, "Right now, we can tell you that the next Mechwarrior game will be PC-exclusive. We have an Overlord-class Dropship’s worth of information on its way, along with one very big surprise, so check back in two hours when we can tell you more."

Mechwarrior was announced last September by Piranha Games as a PC and Xbox 360 game.

UPDATE: According to Shacknews, Mechwarrior will be a free-to-play online multiplayer title, named MechWarrior Online, which may give a clue as to why there is no longer any Xbox 360 version. Microsoft is very strict regarding Xbox Live and pricing. 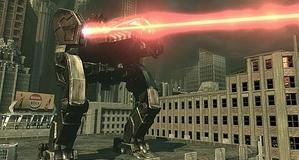