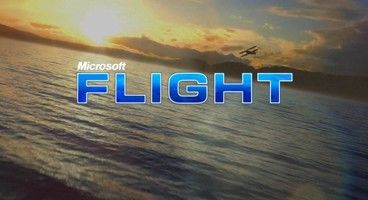 The latest generation of the Flight Simulator series will be going free-to-play, according to a new announcement by Microsoft regarding their upcoming sim Microsoft Flight. The simulation will be released sometime in the Spring.

The game will be available as a freee download, which will include the main island of Hawaii and the ICON A5, a new real-life monoplane that has just gone into production for 2012. Players who sign in through Games for Windows Live will also get some more free content, including the Boeing Stearman, additional missions, and Achievements, along with daily flight challenges.

Of course, Microsoft Flight will also include premium DLC which will add new aircraft, regions and customization options.

A new teaser trailer was also released by Microsoft. Check it out in the video below. 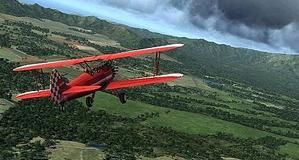