Rune Factory Oceans landing on PS3 in EU on 25th May

04 May 2012 | By Jonah A. Falcon
The PlayStation 3 version of Rune Factory Oceans will be landing on European shores on the 25th May. The game had already been released in North America on the 11th October 2011. 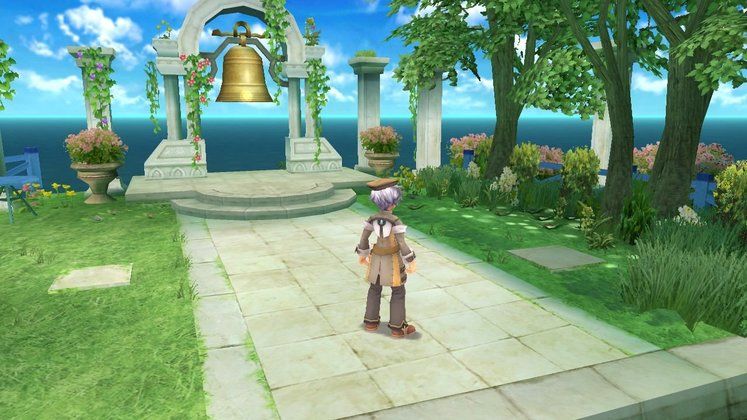 Rune Factory Oceans, called Rune Factory: Tides of Destiny in North America, finds the player controlling a character who is both male and female. The male personality is named Aden, while the female side is named Sonja. They travel riding a giant beast named Ymir, which can raise sunken islands and ships from the oceans.

The game is a strange mix of farming simulation and real-time tactical RPG. Considering the game is a futuristic spin-off of Harvest Moon, it's not surprising.