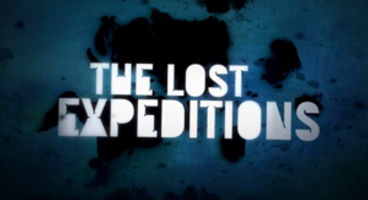 There's around 40 extra minutes of gameplay for those who pre-order Ubisoft's Far Cry 3, teases the publisher. The Lost Expeditions is exclusive to those who slap their money down early.

It tests our survival skills in an old World War II ruin that's teeming with danger. Ubisoft have release a gameplay clip that's just as sporadic and violent as the game itself.