Borderlands has now sold ‘in the range of’ 6 million units 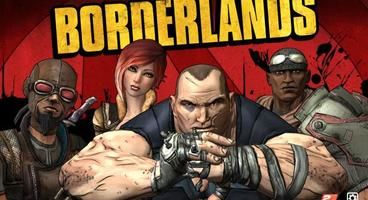 Speaking at the Gearbox developer session at the Rezzed PC and indie games expo in Brighton, Pitchford stated that the FPS RPG hybrid was a ‘tremendous’ success, having now sold ‘in the range of’ 6 million units worldwide.

Previous figures had the total pegged at 4.5 million units.

As a result, Gearbox was able to double their budget for Borderlands 2.

The sequel was central to the Rezzed presentation, which was essentially a game play demo with commentary by Pitchford. Titbits revealed for the follow-up include a world over double the size of the original’s, streamlined multiplayer interactivity and the ability for split-screen users playing on one console to be able to hop online with other players.

The PC version of Borderlands 2 is playable on the Rezzed show floor this weekend.