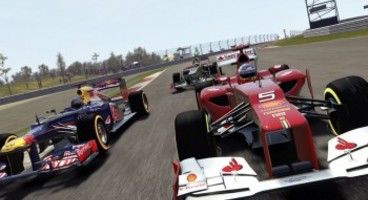 In this section, players will take on six champions in turn, starting with Kimi Räikkönen, followed by Lewis Hamilton, Jenson Button, Sebastian Vettel, Fernando Alonso and then Michael Schumacher.

Each champion has his own race scenario where the player must beat that driver in order to unlock the next challenge.

The Kimi Räikkönen challenge sees the player join a race as Kimi's teammate at Spa Francorchamps.

The player has just pitted and is on new tyres while the rest of the pack is on worn rubber with three laps to go. To complete the scenario the player has to race through and overtake Kimi before the end of the race.

Champions Mode will be available to play at Gamescom, and will launch with F1 2012 in September. 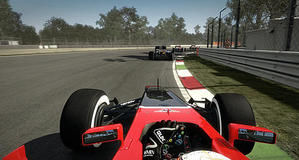