Avid fans recreate A Game of Thrones in Minecraft

10 July 2012 | By Jonah A. Falcon
An avid group of A Game of Thrones fans have taken it upon themselves to completely recreate the popular IP in Minecraft, in all its blocky goodness. 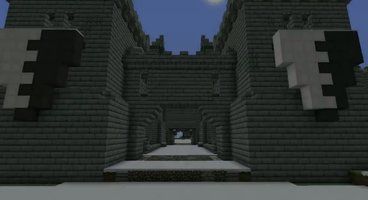 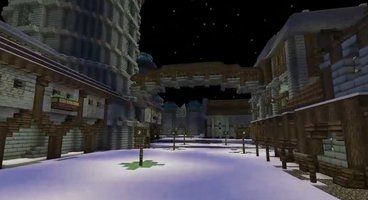 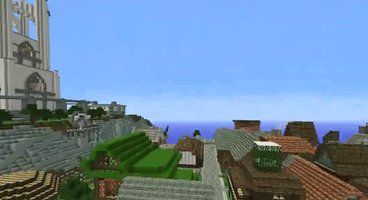 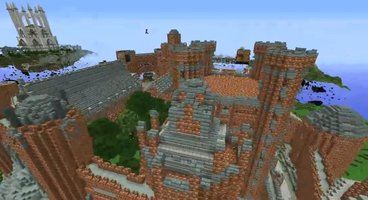 Called the WesterosCraft Project, the group has already come up with some impressive structures and landscapes, including such locations as Winterfell and Kings Landing.

The project had started in December 2011, and the designers look to release it by December 2012.