14 November 2012 | By Jonah A. Falcon
Ubisoft CEO Yves Guillemot insists that Beyond Good & Evil 2 is still in development, despite months even years of a lack of any proof. According to Guillemoth, series creator Michael Ancel has been busy with Rayman Legends.

In an interview, he stated that Ancel "kind of puts too much of his time on the other projects that he has. So the fact is, that working on Legends is slowing the process on Beyond Good and Evil 2."

"It's really a game that we've been working, we have worked on," Guillemot added, "and is a game that we want to do. But there are so many things that have to be done that, you know, this one is going to come in line at one point, but at the moment Michel is really on Rayman Legends." 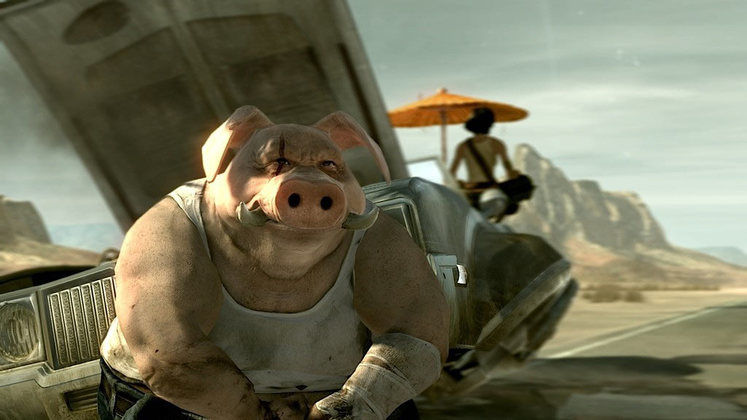