15 February 2012 | By Jonah A. Falcon
Capcom has announced that the PC version of the crossover fighting game Street Fighter X Tekken will be arriving on the 11th May. The Xbox 360 and PlayStation 3 versions were already scheduled to launch in North America on the 6th March and in Europe on the 9th March. 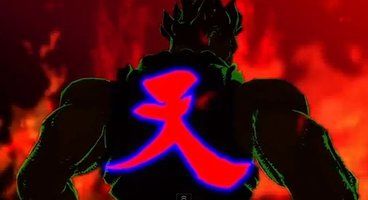 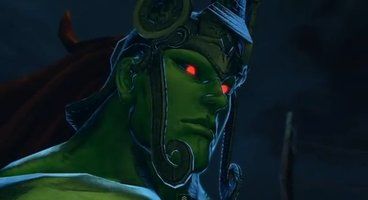 Capcom also released Valentine's Day trailers showing off the rosters for the Street Fighter and Tekken characters in each of their own respective videos. Check them both out in the videos below. 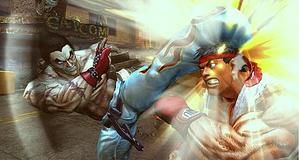