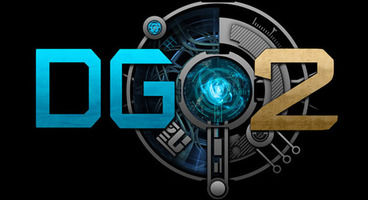 The Kickstarter crowdfunding of Defense Grid 2 both succeeded and failed. The funding managed to get the minimum $250K, but didn't reach any other level, much less the $1M that would have funded a full Defense Grid 2. Instead, an eight level expansion to the original game will be released.

However, it seems that Defense Grid 2 will still be coming, albeit much later. According to the Kickstarter page, “We’ll need to do extra work on our end to earn or raise the remaining funds in order to complete DG2, but when we do, you’ll still be a part of the team. Crossing $250,000 gets you DG:Containment this December, and DG2 when it is complete.”

So, donors will still be getting Defense Grid 2 when it's done, though it seems developer Hidden Path will have to find another funding source to do it.