17 January 2012 | By Jonah A. Falcon
UbiSoft has garnered the reputation of having the most strict, mind-bogglingly inept blunt force DRM in the business, and one of the quirks of the Anno 2070 DRM won't do anything to change that. 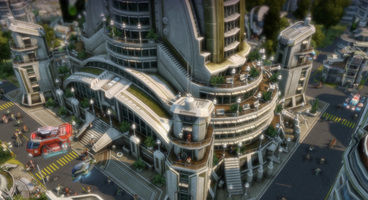 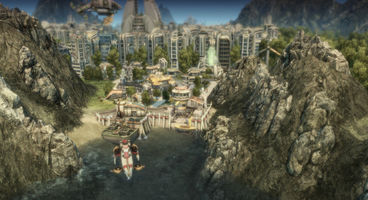 Gaming site Guru3D announced that they will never review another Ubisoft game ever again because the DRM of Anno 2070 demanded they input another, separate activation code simply because they swapped out a GTX 580 for a GTX 590 graphic card. Keep in mind, gamers are only granted three activation codes to begin with. Since they'd tested the game on a Radeon HD 7970 PC, that was it for them - no more activations were possible.

The only question is whether this is intentional or a bug that is mistaking a hardware change for an entire motherboard change. UbiSoft has yet to elaborate on this topic - stay tuned. 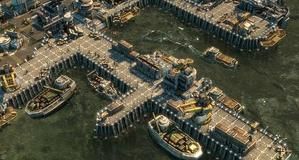