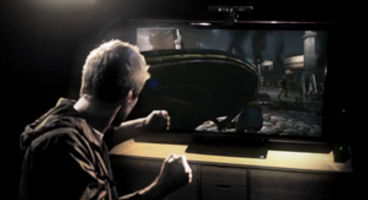 Cevat Yerli, Crytek CEO, has affirmed that Ryse is still beating strong in the depths of the developer despite missing out on E3 this year. It's an action title set in Rome powered by Kinect.

It'll be "rock-solid and strong" by the time it reaches fans, pledges Yerli because it's one of his "personal darlings" at the studio. The reason for a no show was it wasn't ready.

It's a first-person combat game controlled by Kinect and set in ancient Rome. A trailer revealed the title back in E3 2011 but they didn't feel it was ready to be shown again at this year's E3.

"We're still working with Crytek, we're still extremely committed to the relationship, but we want to make sure that we're putting our best foot forward every time we show the game," said Microsoft's Phil Spencer.

"You'll see more about that game, no doubt."