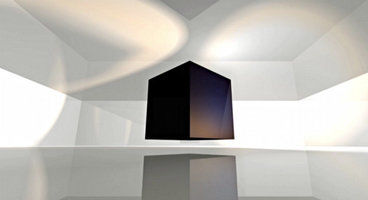 Peter Molyneux's new development studio 22 Cans had been working on a software toy Curiosity: The Cube, but it seems that to avoid confusion with NASA's Mars exploration rover, the veteran developer has decided to change the game.

Early this morning, Molyneux pondered in a tweet, "Humm there is a problem the the name curiosity, we can't use it because of NASA. I wonder what one word would sum up curiosity:the cube".

His tweet generated such responses as Cuberosity, Cubosity, and Intrigue, but also queries as to whether NASA forced him to change due to trademark conflicts.

Molyneux denied this, stating, "The name change is prompted by the need to have something simple to search for in Google. This worked well for 'Curiosity' but since NASA: Curiosity is now obviously generating a lot of interest we need to change the name."

Check out the teaser for Molyneux's now-nameless abstract game.