24 February 2012 | By Jonah A. Falcon
For those of you wondering what the new Xbox 360 system update did, Major Nelson tweeted that the update fixed some voice recognition issues with Kinect. 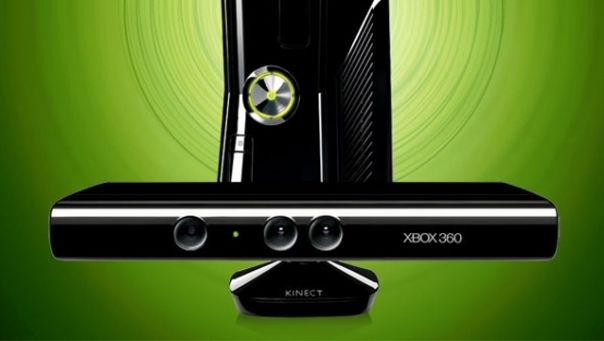 According to his tweet: "Today the team released an Xbox 360 system update to quickly fix some voice recognition issues affecting our non-English speaking members."

However, some Xbox 360 users immediately replied to his tweet stating that the update didn't work. It remains to be seen if another update will be coming - stay tuned.