Hunter becomes hunted in Crysis 3 according to Crytek

24 April 2012 | By Jonah A. Falcon
According to Crytek creative development director Rasmus Højengaard, Crysis 3 will be taking its cues from the 1987 film Predator, at least from his description of gameplay, as players will find themselves in the middle of a dense jungle where the role of predator and prey will be reversed. 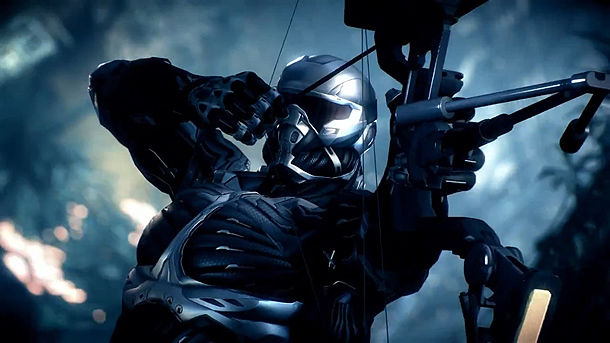 According to Højengaard, “One theme that we have going across the whole game is the hunted becomes the hunter, and all this is set in this urban rainforest literally, which means that giving the protagonist, who’s the hunter, a bow. It’s kind of an obvious thing and it fits really well and it’s just cool."

“Also, on top of that," he added, "if you add the new feature of being able to fire the weapon while you’re cloaked, which really branches out the potential of using stealth in the game as well.”