24 May 2012 | By Nick Akerman
Capcom CEO Kenzo Tsujimoto has told investors the publisher hopes to cut development times from three or four years to around two and a half years. 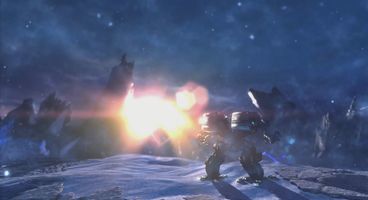 Tsujimoto is aware this will probably increase the cost of development, but he's more than willing to justify that with a more even release schedule.

"Speeding up development will probably raise the cost. But creating quality content will be vital to Capcom’s ability to survive by overcoming intense global competition. We will make substantial investments to develop this content," he said.

Tsujimoto continued, "For example, we may have five titles for which we can launch sequels over the next two and a half years. In this case, we can even out the introduction dates in order to launch major titles on a regular basis."

Despite this new strategy already taking place on titles such as Lost Planet 3 (which will be released two and a half years after the last iteration), Devil May Cry fans shouldn't expect a quick release.

COO Haruhiro Tsujimoto stated, "For DmC Devil May Cry, development will require five years due to the time needed to select development companies because of our decision to switch to external development."