24 October 2012 | By Nick Akerman
Capcom is listening to player feedback regarding Resident Evil 6. The company is set to release a free update for Xbox 360 and PS3 versions of the game in mid-December. 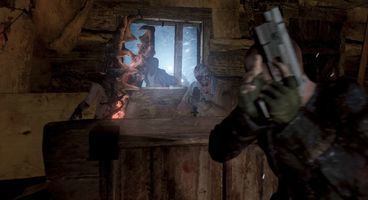 The update irons out a few minor problems.

Here's what to look out for:

- Camera can be adjusted to give a greater field of vision.

- Subtitle options will be improved. English audio can be combined with subtitles from an alternative language.

- Ada Wong’s campaign will be unlocked from the start and have an optional player-controlled co-op partner added.

- No Hope difficulty level will be added above the existing levels.

It's nice to see Capcom listening to user feedback and putting it to good use.