27 March 2012 | By Jonah A. Falcon
Users have started reporting that Total War: Shogun 2 is not only crashing on their systems, but is affecting their Adobe Flash player as well. The issue seems to be most frequent with ATI RADEON graphic card users. 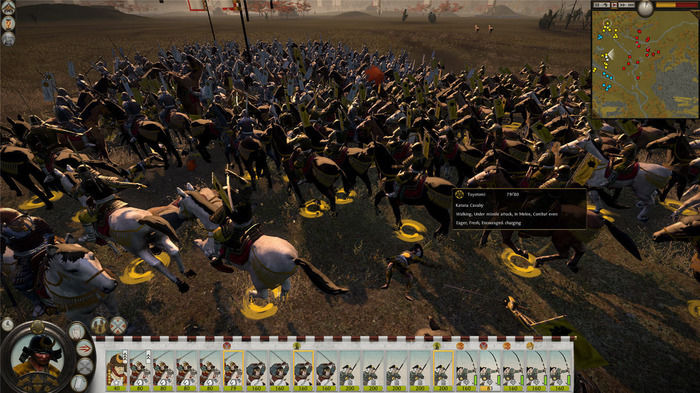 Users noticed that the game crashes usually during battles, but crashing during campaigns have been reported as well.

Let us know if you've been having issues with Total War: Shogun 2.