Notorious former Council of Stellar Management boss Alexander "The Mittani" Gianturco will tomorrow lead an assault on the centre of the in-game economy, the Jita trade hub.

Gianturco is currently banned for encouraging the community to ridiculue a suicidal player at the recent FanFest event.

The movement, known as "Burn Jita," is expected to begin tomorrow, with 14,000 Thrasher ships getting involved. Brilliantly, CCP Games is loving the action.

"I tell you what, it's going to be f***ing brilliant," Jon Lander, senior producer of Eve Online, told Eurogamer. "Absolutely brilliant." 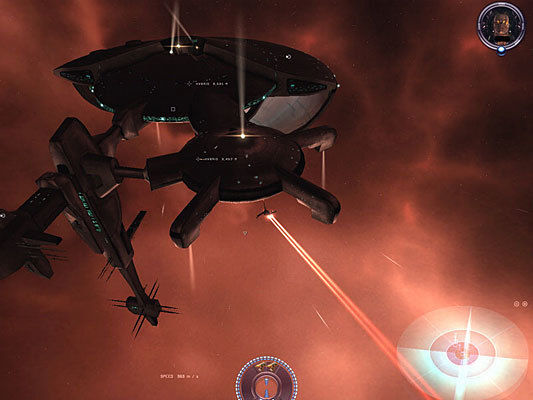 "There was one bug in the game that meant that if they do the things they're going to do, they could have escaped the in-game consequences. So we fixed that bug about three weeks ago. And they went, okay."

"They're going to do exactly what you're able to do in the game, and people will have to roll with it. It'll be great."

"Last night I got an email - Jita was at 2100. Time dilation kicked in at 15 per cent. And there were people just watching the sh*t that was going down. It was brilliant. It was absolutely great."

Full Lander's full interview, head on over to Eurogamer.