29 March 2012 | By Jonah A. Falcon
z-software has announced that the PC version of their Xbox Live Indie Game, Solar Struggle, is now available, and in the 24 hours after launch, the game will have a discount of 25% off the original price, €6.95. 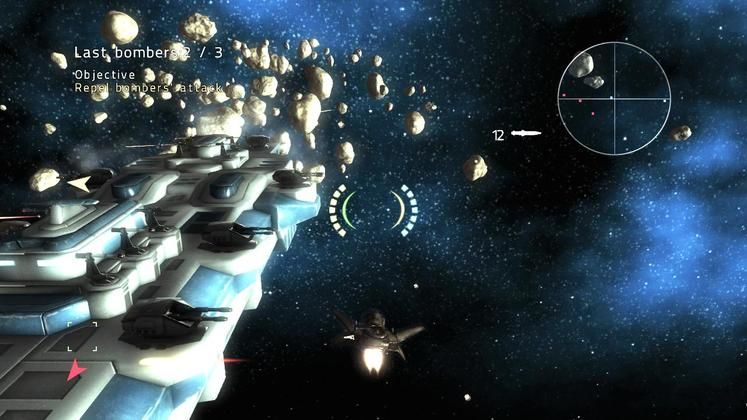 The original Solar Struggle was one of the highest budgeted indie games on Xbox Live Marketplace when it was released in August 2010, when it made its debut at Gamescom. It featured 11 campaign missions, a endless skirmish gameplay mode, and nine playable ship classes. It also featured 36 unlockable awards as well.

Gamers interested in buying the game can do so from Little Indie here. 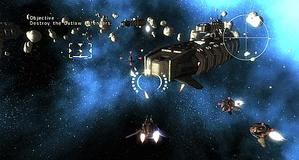