31 January 2012 | By Jonah A. Falcon
While it's no shock to learn that Electronic Arts' SSX reboot will have an online pass feature that will be free for new users and cost $10 for those who purchase the game used, the pass is less restrictive than the standard pass. 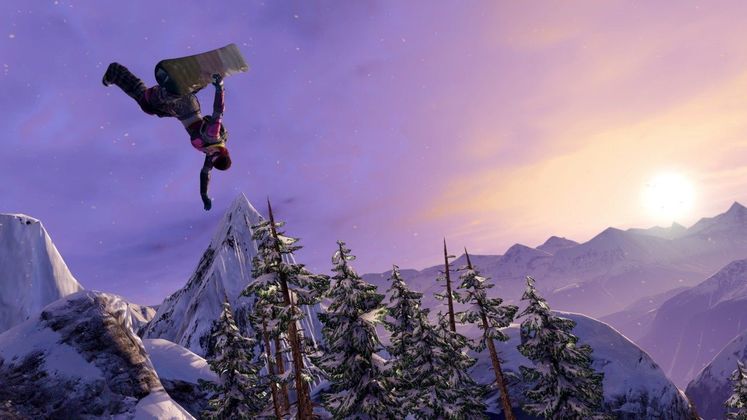 According to EA, SSX players without the online pass can still compete in SSX's online game modes, which include Explore and Global Events. While anyone can compete in Global Events, players who don't have online pass won't be able to use the in-game credits for winning that would unlock content; purchasing the pass will grant all of the credits earned to that point. Credits earned in Explore, it seems, are available even without the online pass.

SSX is due to be released on Xbox 360 and PlayStation 3 on the 14th February in North America, with the European release following on the 17th.