01 February 2013 | By Jonah A. Falcon
EA Sports has officially announced the next Madden NFL title, and the publisher is skipping "14" to honor the game's 25th Anniversary, and is calling it Madden NFL 25. The game will be hitting the Xbox 360 and PlayStation 3 on the 27th August. 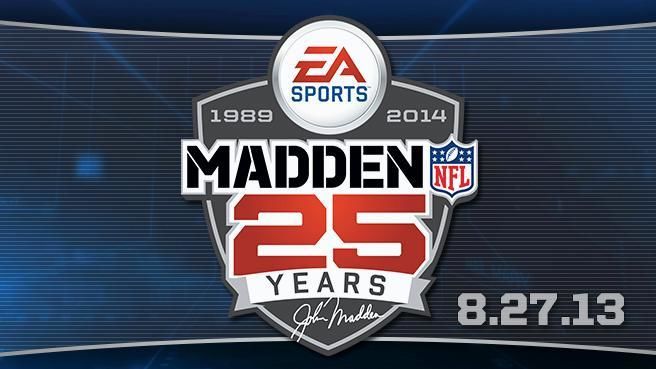