01 July 2013 | By TheDinger
With the latest game in the venerable Worms series, Worms: Clan Wars, developer Team 17 will not be releasing any DLC for the game. Instead they will be looking to the community to extend the game's longevity, as Clan Wars will offer full Steam Workshop support from day one.

Levels, speech banks, items, outfits, even missions for the game's robust new LittleBigPlanet-style single-player game can be easily created and shared with everyone on Steam. We spoke to the Lead Designer of Worms: Clan Wars, Gavin Hood, at the Rezzed event where the game was revealed for the first time. 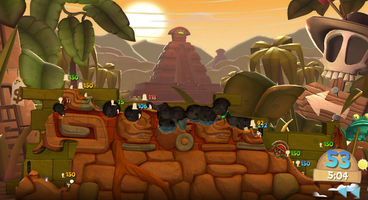 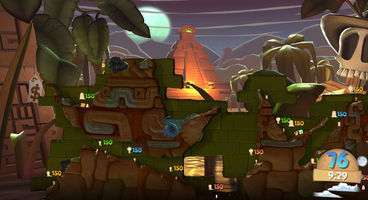 Gavin Hood: We’ve got no plans for DLC for the game at all, we’re not hiding anything away. Instead we’ve got full Steam Workshop support out of the box planned for the game so people can make their own items, make their own speech banks, make Clan outfits and share all these. Post launch but within the launch window we’re going to release a Mission Toolkit, so we give all players access to the contraptions and the machinery…

Strategy Informer: So they can make single-player stuff too?

Gavin Hood: Yes, single-player missions as well. It seemed kind of the obvious thing to do!

The full interview will be up shortly, where we discuss Clan Wars, the Worms brand, and Team 17's other unveiled surprise title Superfrog HD. Worms: Clan Wars will be available later this year, and it will be a PC exclusive. 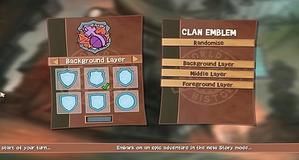