The update two new maps. The first is called Ocean, providing open naval warfare for players to battle it out in the vast seas. The second is Narrow Sea, creating close combat and fierce engagement. 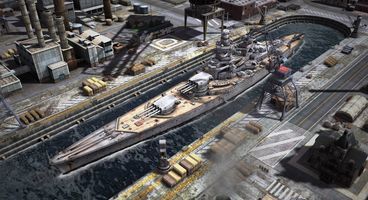 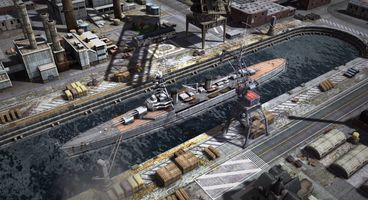 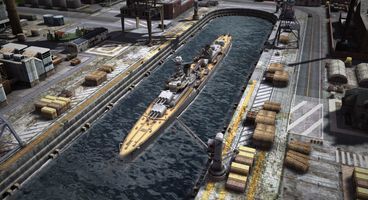 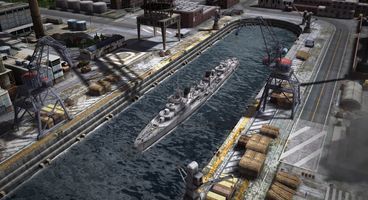 The full feature list of the Marine Nationale update includes:

* Sailors who are trained for increased accuracy – gun shells will be more concentrated than other nations‘.

* High quality fuel that will help to maintain Overheat periods for longer than other nations’ ships.

* High level battleships with an attractive armament that no other nation has – 14” Quad Gun.

Navy Field 2 was launched on the 30th June in Europe, while the North American version will be heading into open beta soon. Check out the official Euro site here. 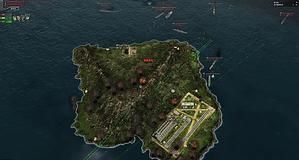