01 August 2013 | By Jonah A. Falcon
Australians will finally get to play an uncensored Grand Theft Auto game, as Grand Theft Auto V received the first mature R18+ rating in the series' history.

The game's drug use received a "High Impact" score, while all of the other factors including themes, violence, language, nudity and sex earned a "Strong Impact" rating.

Saints Row 4 was refused rating due to an alien narcotic. 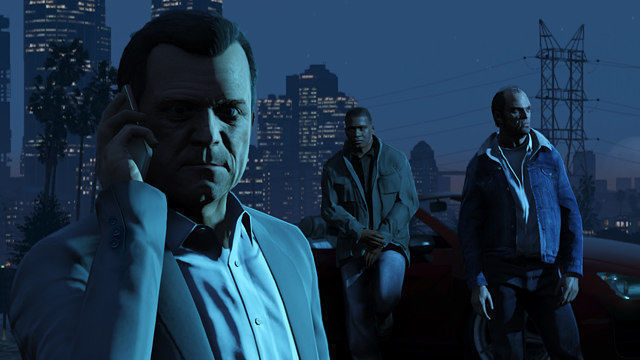