Dev: EverQuest Next needs to be "kickass" on PC before any PS4 port 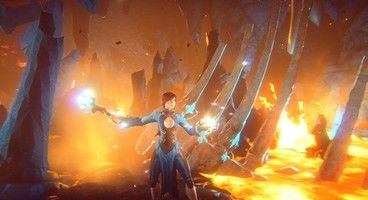 A port of EverQuest Next to the PlayStation 4 is a virtual certainty, but EverQuest franchise director Dave Georgeson states that the MMO has to be "kickass" on PC before even considering one.

According to Georgeson an interview at SOE Live 2013, "We need to make sure that it's a kickass game on PC before we do anything else. We're going to nail down all our questions and design and everything like that so that it's a really good game. Then we'll talk about other platforms."

He added, "That'll be a cool thing if and when we get to it. The fact that it doubles for controllers is just a bonus." 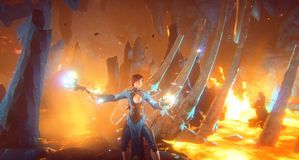