04 September 2013 | By Simon Priest
As we get closer and closer to September 17th the marketing machine is spitting out images, video, previews and radio interviews all over the place. Already we've learnt real gang members provided voice work.

Rockstar has just posted some fresh new in-game screens, but we also learn dog lovers have something to squee about as 15 species of canine are present in Grand Theft Auto V.

So far only Chop has really been shown off by Rockstar, a Rottweiler presumably owned by Franklin's hoodlum chum Lamar. Customising Chop was confirmed earlier. 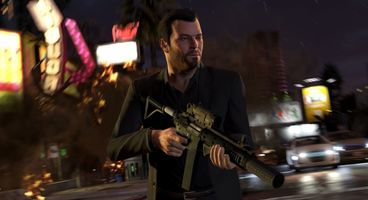 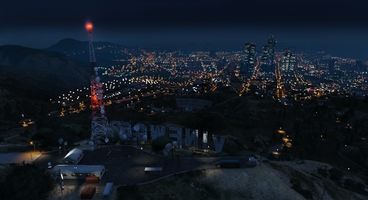 Whether you can purchase these other species of man's best friend is unknown. It's also possible, through neglect, to lose your dog - they can provide distraction during combat by barking and even chomping on a leg. Hands-on previews for Grand Theft Auto V are starting to flood the net with Jeux Actu revealing the dog population.

There's a ton of other new info like the return of achievements for low flying under bridges, unique shop fronts everywhere, more realistic night time, the return of Grove Street (San Andreas), health regeneration to only 50%, one-of-a-kind encounters littered throughout Los Santos, thousands of custom animations, weapon wheel subcategories with no weapons lost despite death, arrest of no ammo, 360 degree scope for shooting (Max Payne) and more... 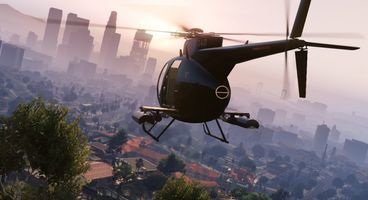 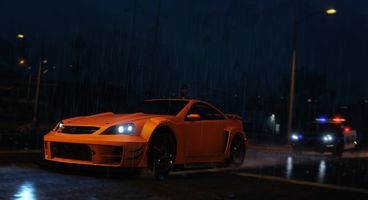