04 December 2013 | By Jonah A. Falcon
Grinding Gear Games has announced that after just one month of release, their free-to-play action-RPG Path of Exile has hit over 4M registered users. The number of users "has exceeded initial expectations." 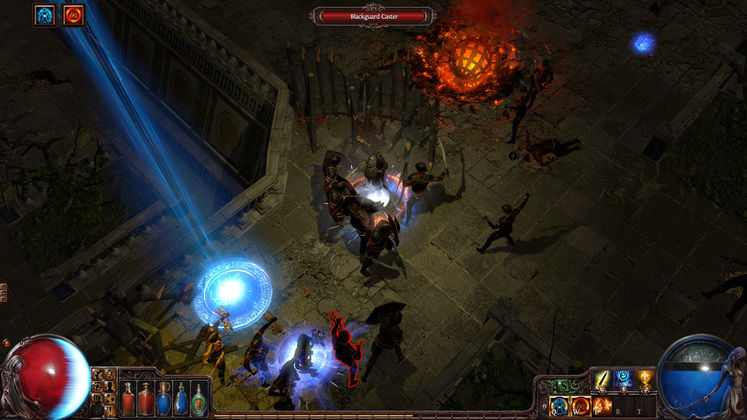 "With over 4 million and counting registered users and more than 250,000 daily users, Path of Exile saw 1.5 million unique players log in following the end of its Open Beta. Path of Exile has also garnered a wealth of critical acclaim across the globe, including top scores from leading game sites such as IGN and GameSpot." said Grinding Gear Games in a press release sent to Strategy Informer.

Grinding Gear also revealed what will be in the 1.03 update, which it hopes to include:

* New Uniques: There are several new Unique items, and we're hoping at least one of them will be another Map.

* Vendor Recipes: We've added a few more recipes. Some of these are very appropriate for racers.

* New microtransactions: We have three in the works. I'm hoping the Storm Call one will be ready in time :)

Path of Exile was released on the 23rd October 2013 on Steam.